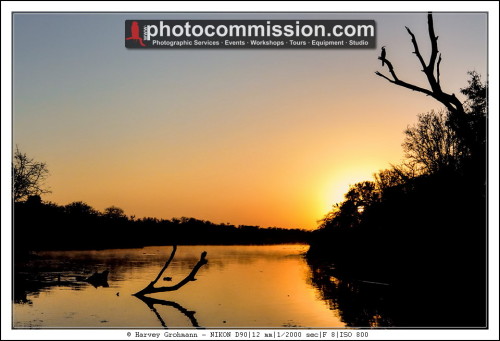 See if you can find your soul in this image, as well as a few animals 🙂

ALL IMAGES ON THIS SITE ARE © Harvey Grohmann. Read more for Terms and Conditions:
END_OF_DOCUMENT_TOKEN_TO_BE_REPLACED

“Wish you were here”
The sheer beauty and size of South Africa’s massive 1,000 km (620 mi) SW to NE mountain range, The Drakensberg, is stunning. Here are images I took recently on a tour of the area. The river flows from the uKhahalamba Nature Reserve near Underberg (Southern Drakensberg) and proclaimed a UNESCO World Heritage site in 2000. S29 22 59.988 E29 32 26.016

Contact me for tuition, workshop tours as well as event photography! 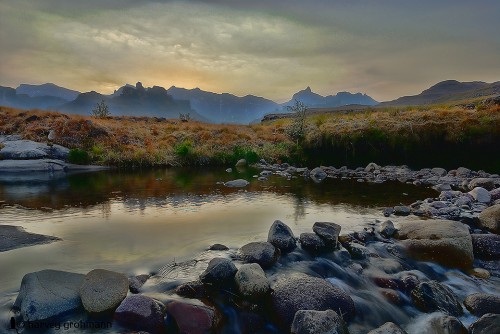 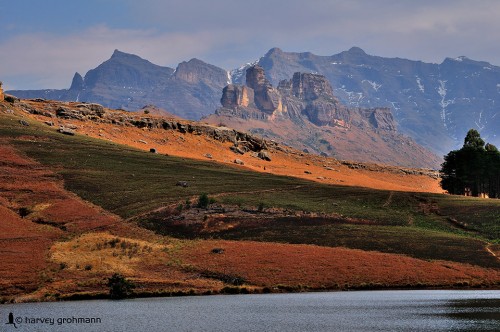 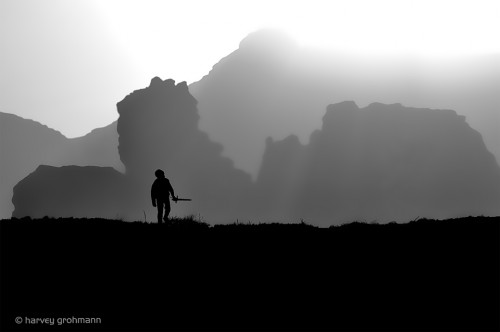 The Drakensberg on Wikipedia

Contact me for tuition, workshop tours as well as event photography!

Up bright and early, around 4:30am to get this shot. Minimalist landscape. The fabulous CCD based D80. Needless to say a tripod was used and a longer exposure at ISO 100, f/22 @12mm. The Tokina is shaping up. On Earth as it is in Heaven

Pushed the limits on the HDR (ToneMap?) here as an experiment. (It is not my favourite processing style but simply an exercise for me.) The Haloing (created during Post Processing) is more evident on the Medium-High quality (Flickr) JPG than on the full size original (PC). I will have to work on that to reduce or remove the effect when posting to web.
Shot with my Nikon D80 (CCD) which is far richer than the later D90/D300 supposedly more advanced (CMOS) sensors! with my new Tokina AT-X 124 AF PRO DX 12-24mm f/4. and NO filter…
This is the original (2006?) Tokina 12-24mm, with glass made by Hoya (the filter people).
The newer PRO DX II version apparently has less flare and ghosting due to some improved coatings, but I don’t think my PRO DX is as bad as it’s made out to be in some reviews, judging by the above and other results I shot this week.

I took more care with the above processing and whilst perhaps not as impactful as the first, it certainly is more realistic and believable.